Bail! What is Bail? How does it work? 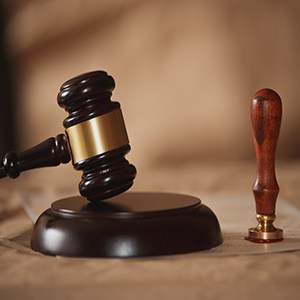 Bail has two purposes under the law:

1) To ensure the Defendant comes to Court and

2) Protect the public. Although public policy attitudes towards bail have been fluctuating in recent years, many defendants in Philadelphia, Bucks, Montgomery, Chester and Delaware County still have bail set at astronomical levels.

What can you do about it?

Bail is generally set upon arrest. Therefore, if you know that there is a warrant out for your arrest the best thing you can do is hire an attorney to turn you in. By hiring an attorney for your “turn in”, it lets the Commonwealth know that you are planning on coming to Court as you have already invested in your case. It allows the attorney to begin working on your behalf. The attorney can talk to the magistrate who will set your bail and argue for a lower bail or no bail at all!

If I am Arrested, When do I get a Bail Hearing?

Unfortunately, if you were arrested without a lawyer, you have two options for a bail hearing to reduce bail: 1) having your attorney file a motion for an emergency bail hearing, or 2) waiting until the first listing of your preliminary hearing. This is an important decision and must be discussed with an experienced criminal defense attorney because depending on your choice, it may be final.

What is a Nebbia Hearing? How do I get the “Nebbia” lifted? 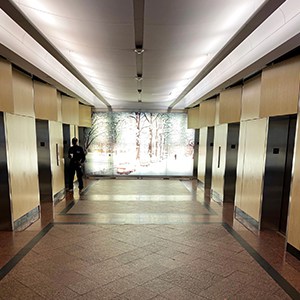 Usually, bail is set to an amount or 10%. For example if your bail is $10,000.00 (10%), anyone can post $1,000.00 to get a defendant out of jail. However, if the person arrested is arrested with a large amount of drugs or money, the Commonwealth will request a “Nebbia.” A “Nebbia” Hearing is a hearing that requires evidence that the money being put up for bail comes from a legitimate source. Your criminal defense attorney will file a motion for a special hearing. At that hearing, the attorney will put forth evidence and/or testimony that the money comes from a legitimate source. Evidence such as relatives’ paystubs, tax returns, bank account balances and testimony.

Troy Crichton has gotten positive results in thousands of bail hearings. Even better, Troy Crichton has also prevented many clients from ever seeing the inside of a cell by representing them pre-indictment/charging and assisting with their turn-in. Again, the best time to worry about bail, is before you are even formally arrested. If you have a bail issue or Nebbia hearing contact Troy Crichton today at (267) 225-3317 .

If you want to know more about Nebbia and Bail Hearings you can read informational blogs here.

Nebbia and Bail Hearings During Covid-19

Nebbia and Bail Hearings During Covid-19?  How can you get your loved one out of jail if no one is permitted in the Courthouse? Although, the criminal justice system has

Clients often ask me: “What if the witness doesn’t show up at the Preliminary Hearing? Will the case get thrown out?”  In Philadelphia Court of Common Pleas there is a

The Injury Settlement Troy Crichton, Esq., a Philadelphia lawyer representing victims of slip and fall accidents, has secured a $300,000.00 settlement on behalf of a young woman who was injured

How Do I Get Video Evidence from My Slip and Fall Accident? If you’ve been involved in a slip and fall accident at a place of business such as a

The impact of Gallagher v. Geico has begun to be felt across Pennsylvania as the door has opened to a slew of lawsuits dealing with Under and Uninsured Motorist coverage.