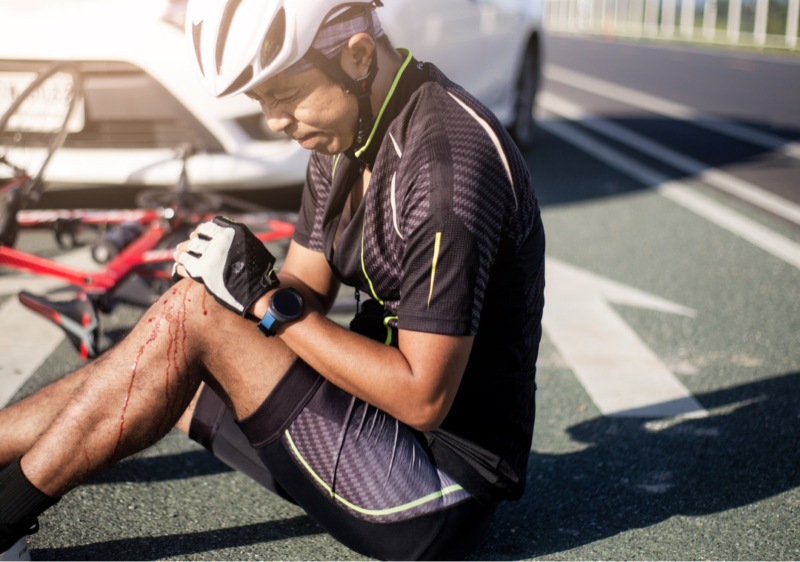 Across the United States 870,000 workers commute to their workplace via bicycle. In urban areas and cities, young professionals commute to work in relatively high numbers. Cycling has become even more prevalent since public transportation has been threatened by COVID-19. While some cities have opted to make bicycle commuting safer and more enjoyable through designated bike lanes and laws that protect cyclists–not all streets are ideal for biking. The pandemic-related rise in cycling is also reflected by an increase of bicycle accidents. While the total number of bicycle crashes are down due to reduced traffic, the overall proportion of bicycle accidents has actually risen.

In 2020, the Bicycle Coalition of Philadelphia reported that traffic deaths were up 60 percent in comparison to the previous year. The number of deaths reported reflect the deadliest traffic conditions in the city since 1997.

Philadelphia is considered one of the most bike-friendly cities in the country, but more than ever cyclists need to be careful when sharing the road with motor vehicles. In 2018, the Pennsylvania Department of Transportation reported 960 bike accidents, 18 of which were fatal.

If you’ve been injured in a bike accident, you may be suffering from a variety of injuries. Common injuries as a result of bike accidents can range from minor injuries like road-rash to major injuries such as head trauma or fractured ribs. You injuries may require you to take time off of work or pay medical bills.

Whose Insurance Will Cover my Injury?

You may be covered by the driver’s car insurance policy or your own car policy, depending on who is at fault. It is the responsibility of the party who is at fault for causing the accident to cover any injuries the other party sustained. If you were in a bicycle accident caused by a negligent motor vehiclist, your injuries should be covered through their auto insurance policy.

What if I Am Partially Responsible for the Accident?

Both motor vehicles like cars and trucks, and bicycles are expected to abide by the same rules of the road. Pennsylvania law classifies bikes as ‘vehicles’, and thus bicyclists are expected to follow all traffic laws, such as stopping at a stop sign, signalling turns, and yielding when necessary. In some cases, bike-car crashes may be due to a negligent cyclist who has failed to follow traffic laws or failed to use proper bike equipment, such as reflective lights. Failing to follow vehicle laws in Pennsylvania could prevent you from recovering damages.

If you have been injured in a bike-related motor vehicle accident, you should also be aware of the compensation you can recover. The state allows bicyclists to recover both economic and noneconomic damages. In addition to medical bills and lost wages, you might be entitled to compensation for emotional distress, pain, and suffering,

Do I Need an Attorney if I am in a Motor Vehicle Bicycle Accident?

If you or someone you know has been injured in a bike accident, you should consult an attorney to explore your legal options. While your car insurance may cover the accident, if the other driver’s negligence or recklessness caused the accident, your attorney can help you recover damages through their car insurance. An experienced personal injury attorney will investigate your accident, notify the proper authorities to preserve your claim, negotiate with insurance companies, and prepare your case for pre-suit settlement or litigation.

Troy Crichton Esq. is an experienced personal injury attorney who has experience advocating for clients injured in bicycle accidents. Attorney Crichton has reached several lucrative settlements that exhausted all policy limits for his clients. While you focus on recovering from your injuries, Attorney Crichton will advocate for you.

All of our personal injury cases are handled on a contingency basis, meaning you will not pay until you have received financial compensation for your case.