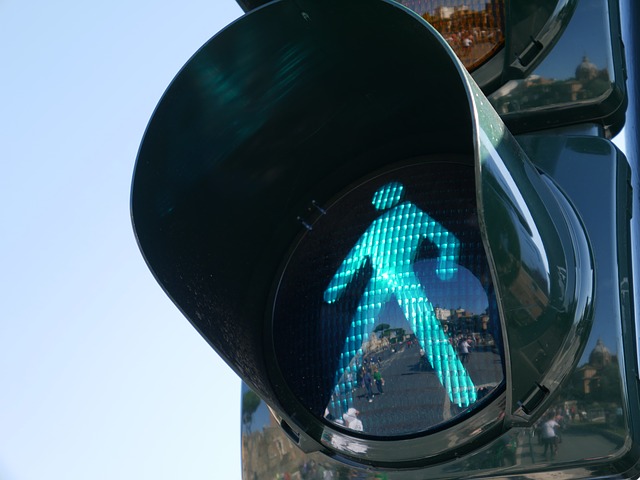 In December 2020, the Pennsylvania Supreme Court in Graham v. Check, overturned a trial court’s decision to instruct the jury on the sudden emergency doctrine in a pedestrian v. car accident case where the plaintiff was struck while lawfully crossing the street within the cross walk.

In Graham, the Plaintiff began crossing the street in downtown Pittsburgh, at approximately 6:00 a.m. while wearing dark clothing. The Plaintiff was walking in a marked crosswalk at ordinary walking speed. When the plaintiff was about halfway across the street, the light turned green for oncoming traffic and simultaneously, a vehicle approached the intersection at speed. The driver of the vehicle testified that he braked as quickly as he could, but he only saw the plaintiff at a distance of 7 to 10 feet. The driver struck the Plaintiff at a speed of approximately 15-30mph and caused severe injuries.

The Supreme Court, in a 5-2 decision, reversed, finding that the trial court’s instruction on the sudden emergency doctrine was in error. The Court advised against using the sudden emergency doctrine as a defense in future jury instructions instead, the Court explained that the presence of an emergency is just one of many different circumstances that a jury should take into account in assessing the reasonableness of one’s actions.

What is the Sudden Emergency Doctrine and will it affect my Pedestrian Case?

The sudden emergency doctrine is a jury instruction that acts as a defense for a motorist who suddenly and unexpectedly finds himself confronted with a perilous situation that permits little or no opportunity to apprehend the situation and act accordingly. Its purpose is to lessen the standard of care for a driver confronted with an unforeseeable circumstance such as a sudden blocking of the road, blinding lights, unexpected severe weather, or the swerving of other vehicles. See Cunningham v. Byers 732 A.2d 655, 658 (Pa. Super. 1999).  In other words, the sudden emergency must be the type of emergency that would absolve a reasonable motorist of the responsibility to keep their vehicle under control.

Can I recover for my Pedestrian Accident if the Driver never saw me?

If you or someone you know has suffered in a pedestrian accident, it is important to act quickly to preserve your legal rights. Contact Troy Crichton, Esq. an experienced Philadelphia car accident today at (267) 225-3317. The consultation is free and confidential. Troy Crichton can help you determine whether you have a valid claim as well as securing the compensation to which you are entitled.