Can the Police Search My Car if it Smells Like Weed? 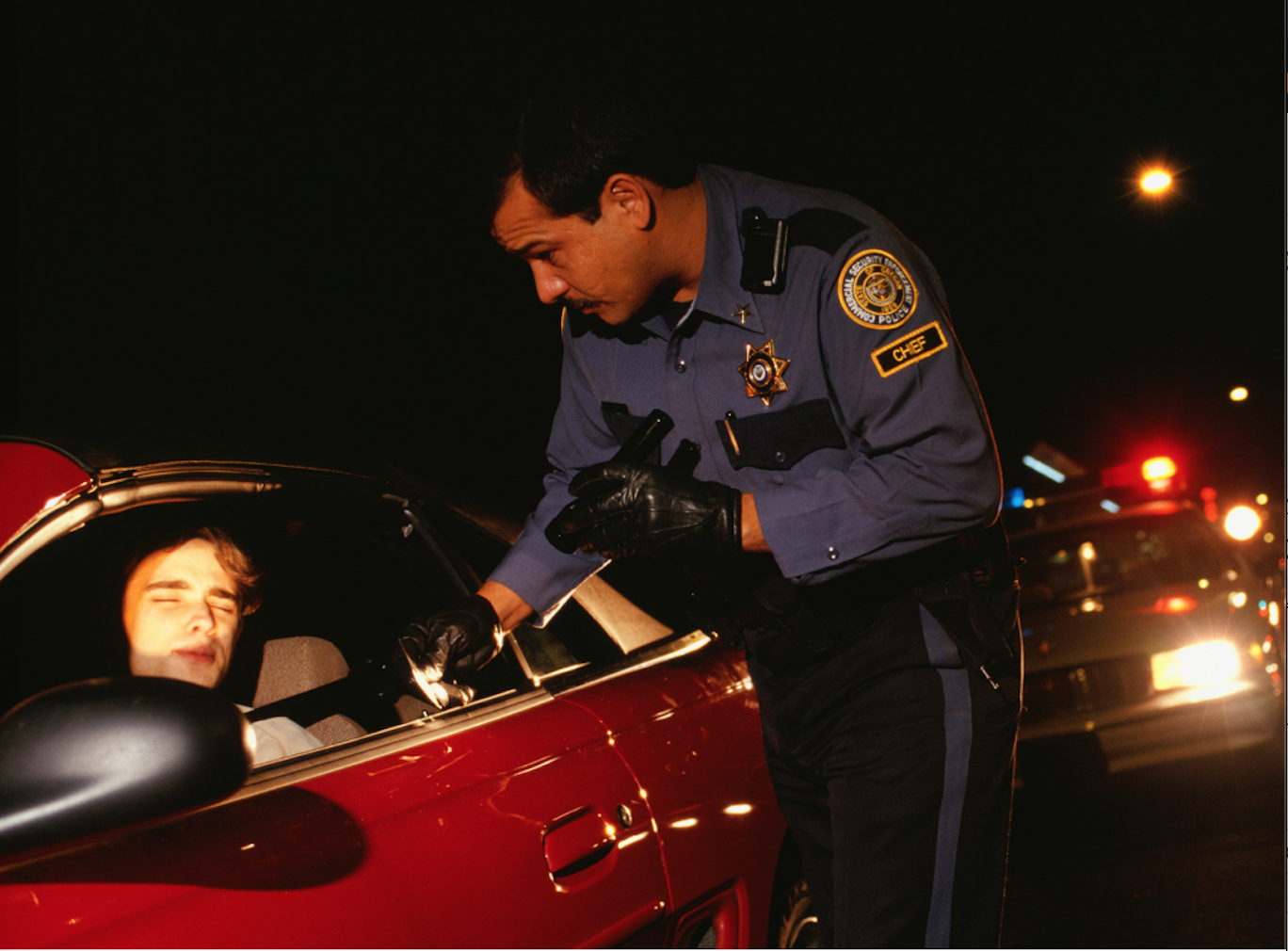 Marijuana laws have continued to evolve in Pennsylvania and state residents are now allowed to use cannabis for medicinal purposes. In 2020, over half a million patients were registered for Pennsylvania’s medical marijuana program. Now that marijuana is no longer illegal in all circumstances, probable cause and search laws have changed to protect private citizens who use weed for medicinal purposes.

Have Search Laws Changed because of Marijuana Legalization?

In the case of Commonwealth v. Barr, Timothy Barr and his wife Terri Barr were pulled over in a routine traffic stop for failing to completely stop at a stop sign while driving through Allentown, Pennsylvania. Upon pulling over the Barrs, PA State troopers detected the smell of both burnt and raw marijuana. Both passengers were asked to exit the vehicle and subsequently searched. A state trooper then informed the Barrs that their vehicle would be searched because the odor of marijuana established probable cause. Timothy Barr presented a medical marijuana card to the troopers, but the vehicle was searched regardless. Officers uncovered a sealed Ziploc bag containing just under a gram of marijuana as well as a concealed handgun and small plastic bags that are typically used for drug distribution.

In trial court, the defendant, Tim Barr, argued that any of the evidence gathered from his vehicle at the time was found in an unlawful search and seizure, a violation of his fourth amendment right. The court agreed that Barr, who’d presented officers with his medical marijuana card, was subject to an unlawful search. In granting Barr’s motion to suppress, the trial court established that the smell of weed alone was not enough to warrant the search of a car because many citizens in Pennsylvania can now consume marijuana legally. The court in fact afforded no weight to the marijuana odor in establishing probable cause to search the defendant’s vehicle.

Can my Car be Searched because it Smells like Weed?

The Superior Court’s decision affects the plain smell doctrine, which previously held that the detection of any marijuana odor was sufficient to warrant a search of a motor vehicle. The doctrine was based on the fact that marijuana was illegal across Pennsylvania, and the country more broadly. In 2016, however, Governor Wolf signed a bill legalizing medical use of marijuana.

The possession of unlawful medical marijuana or recreational cannabis is still illegal in Pennsylvania. Citizens should beware that the smell of weed can be considered a factor in establishing probable cause, and that their vehicles can still be searched. Because most Pennsylvanians cannot legally produce the odor of marijuana, the odor still provides police with a probabilistic suspicion of criminal activity. However, that does not change that a growing number of Pennsylvanians are lawfully producing marijuana odor through medical use.

In sum, the smell of weed alone is not enough to authorize the warrantless search of your vehicle. If you have been subjected to an unlawful search, you need an experienced criminal defense attorney.

Cannabis laws will continue to evolve in Pennsylvania, especially with the recent introduction of a bipartisan bill that would legalize marijuana use for all adults age 21 and over living in the state. The bill would also expunge those with non-violent marijuana offenses and would decriminalize cannabis possession up to a certain amount.

If you are facing charges for committing a drug crime, you need a highly experienced criminal defense attorney to advocate for you. Attorney Crichton has successfully defended many clients against drug charges in Philadelphia and the surrounding counties. Attorney Crichton handles all criminal substances under the Controlled Substances Act and will help you build the best legal defense.

Get Help Now
Home » Blog » Can the Police Search My Car if it Smells Like Weed?