I Was Injured but I Signed a Liability Waiver. Can I Sue? 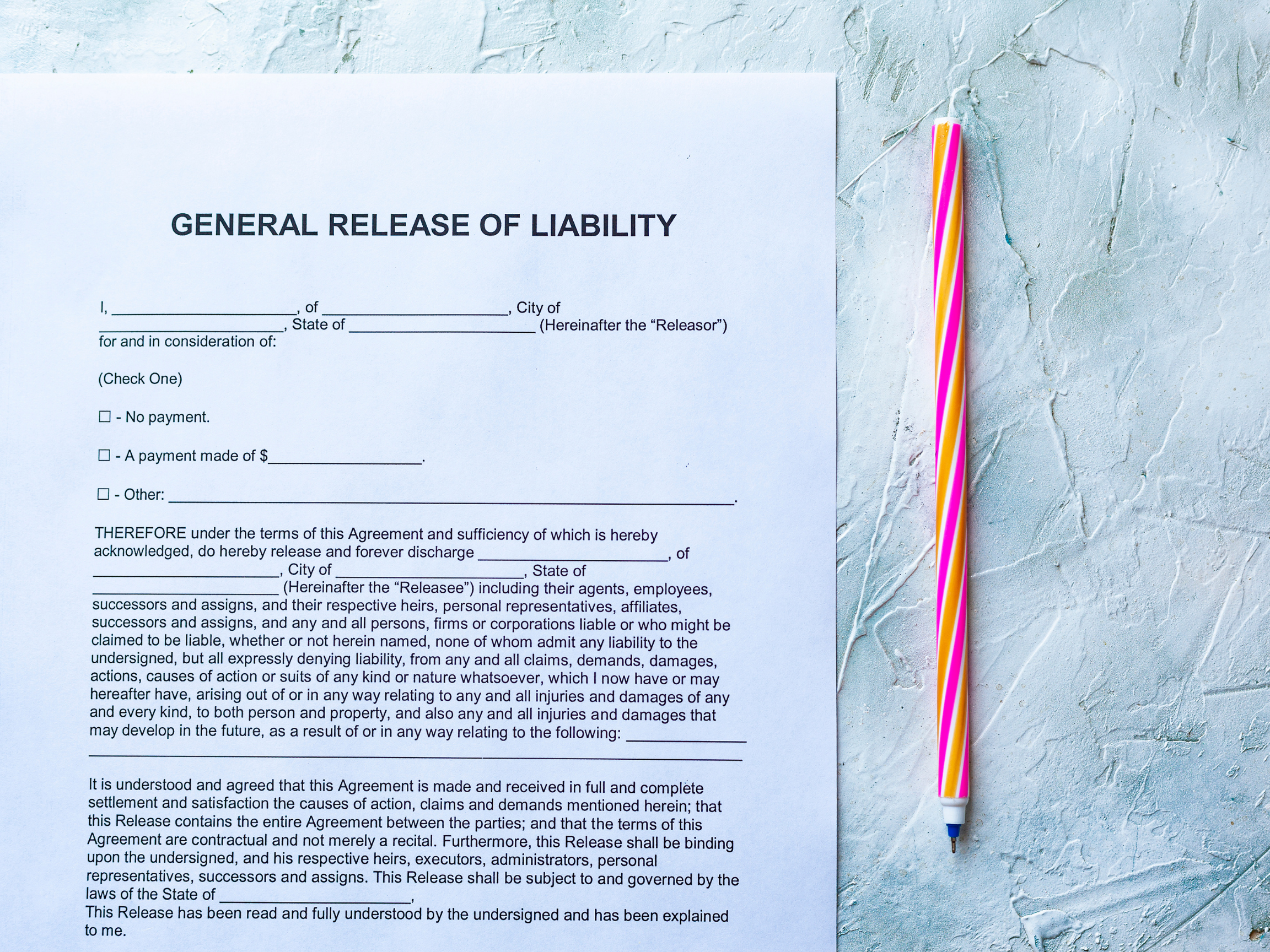 Exciting experiences like ziplining, training classes, and sports and activities provided by businesses are often accompanied by legal documents known as liability waivers. As a participant, it’s important to know the impact a liability waiver can have on your rights to recover damages in the event of an accident. However, just because you have signed a liability waiver, doesn’t mean you can’t recover damages if a company or organization has been intentionally or grossly negligent.  What is a Liability Waiver?  Liability waivers, sometimes referred to as release forms, are legally binding documents that people engaging in an activity must sign to acknowledge the risks and dangers associated with the…Read More 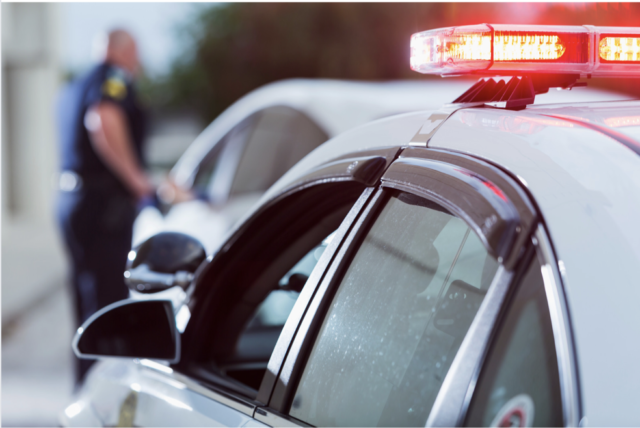 This year Philadelphia became the first major city in the United States to ban law enforcement from pulling drivers over for minor traffic violations. The bill, called the Driving Equality Act, was passed in October of last year with the goal to “provide for the fair and transparent administration of the traffic violations” and “prevent racial disparities,”. The Philadelphia Police Department was provided with 120 days to prepare for its implementation after Mayor Kenney signed the bill. In March, the 120 day preparation period concluded and the Achieving Driving Equality law officially came into effect. The law effectively bans police officers from conducting minor traffic stops for offenses such…Read More 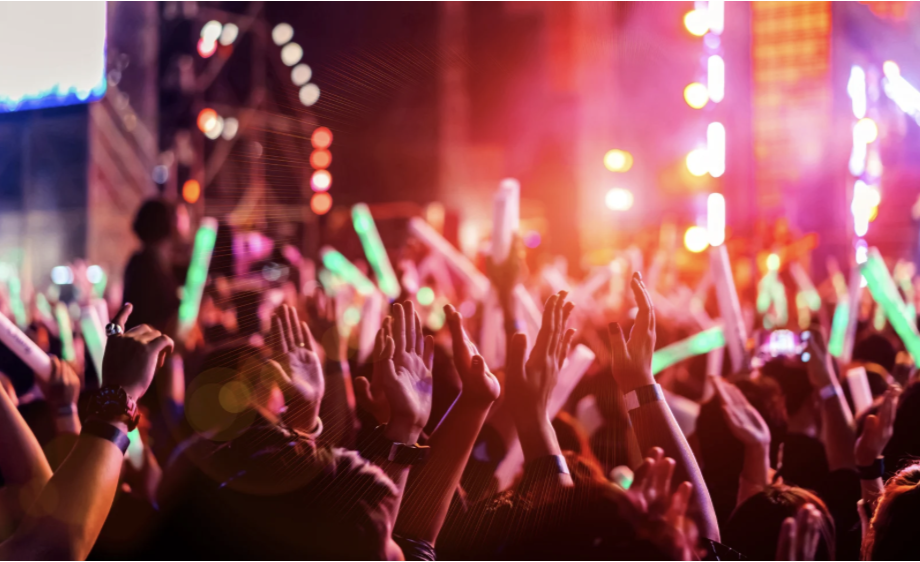 Injuries at public events can be dangerous when adequate safety measures haven’t been taken. Too often concert venues become hazardous when they are overcrowded or when proper security and emergency procedures aren’t in place. In 2021, an Astroworld concert in Houston, Texas made headlines when it turned deadly for ten concertgoers. The victims were injured in a crowd surge during the Travis Scott concert, which was attended by more than 50,000 people. Hundreds of additional concertgoers sustained injuries during the music festival, some having to be immediately transported to nearby hospitals for treatment. The victims of the music festival have named the venue, Scott, and other concert organizers in…Read More

Avoid Liability for an Icy Slip and Fall This Winter.

Roughly 1 million adults are injured in slip and falls in the US every year. In the winter, the rate of injuries incurred from slip and falls also increases, due to additional risk factors like ice and snow. These additional risks can be a liability for homeowners who need to maintain their property. If you are a homeowner, you may be surprised to learn that you are responsible for clearing snow from the sidewalk in front of your home. Consequently, if you neglect to clear the snow on your sidewalk, you may be liable for any of the injuries incurred on your property.  Philadelphia has experienced indecisive weather over…Read More

Who is at Fault In a Rear End Car Accident? 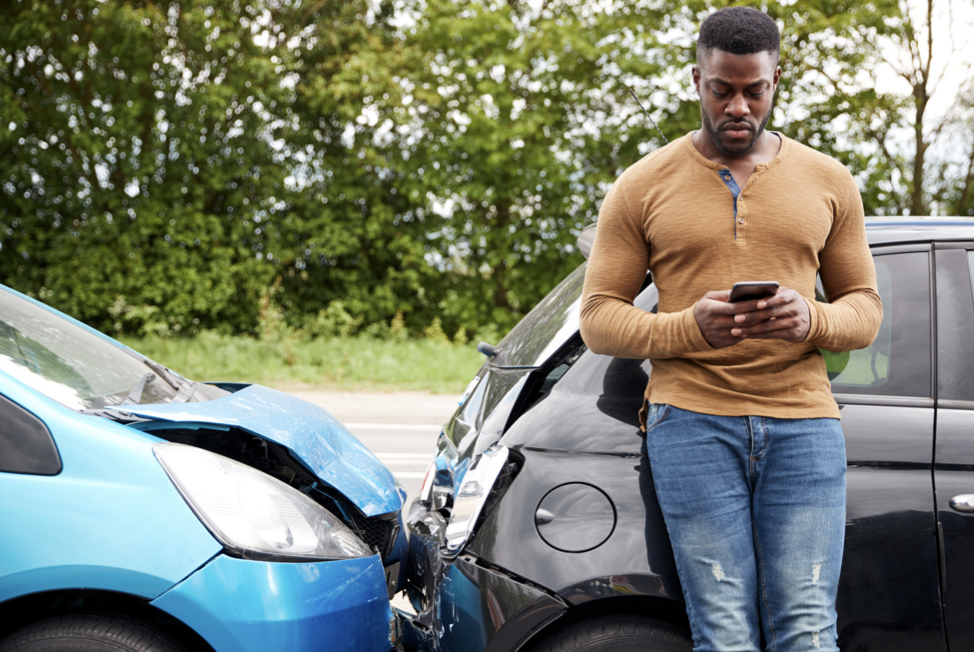 Who Is at Fault In a Rear-End Car Accident?  Rear end collisions are typically the fault of the rear end driver. Under Pennsylvania law, drivers are expected to maintain a safe distance and drive at a reasonable speed to prevent rear end collisions. Thus, drivers who rear end the car in front of them are generally responsible for the accident because they should have been maintaining a distance that would allow them to safely stop without hitting the car in front of them. Negligent rear drivers, who might be texting or tailgating, can be found liable for damages or injuries incurred by an accident. Yet, there are a few…Read More

Injured in a Sidewalk Trip and Fall, Can I Sue? 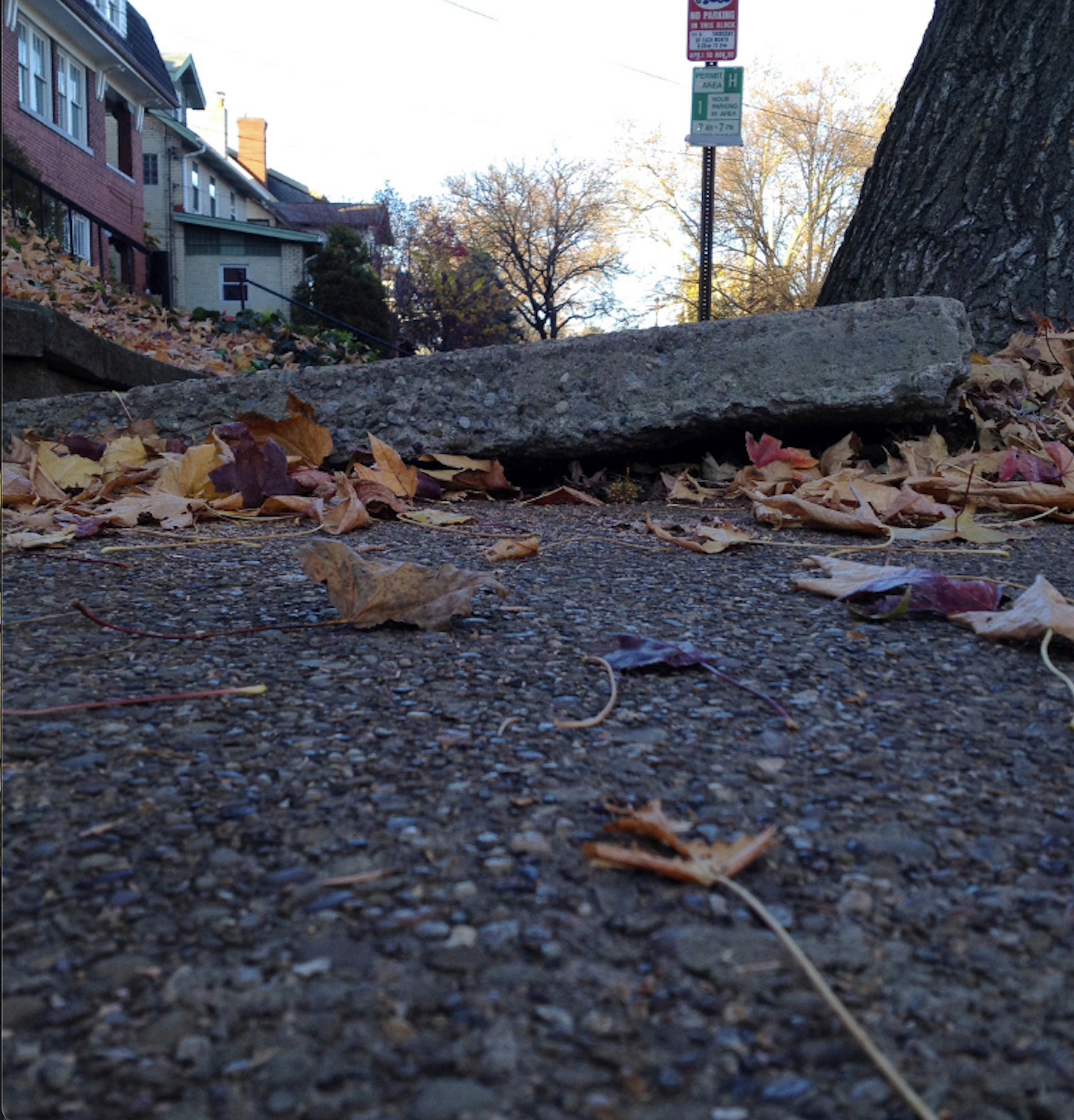 Philadelphia is a walking city–over 30 percent of Philadelphia residents do not own or have access to a vehicle and rely primarily on public transportation or walking to travel across the city. Unfortunately, the city’s poor sidewalk conditions have led to many slip and fall accidents.  Sidewalk accidents aren't uncommon, and eldery, disabled people, or children are at a much higher risk of suffering from injuries in a sidewalk slip and fall. Sidewalks accidents can happen for a variety of reasons: cracks in the concrete, uneven pavement, or landscaping negligence. Injuries can range from a broken wrist to a sprained ankle. If you’ve been injured in a sidewalk…Read More

A Resurgence in Pandemic Era Biking has Led to an Increase in Bike Accidents  Across the United States 870,000 workers commute to their workplace via bicycle. In urban areas and cities, young professionals commute to work in relatively high numbers. Cycling has become even more prevalent since public transportation has been threatened by COVID-19. While some cities have opted to make bicycle commuting safer and more enjoyable through designated bike lanes and laws that protect cyclists–not all streets are ideal for biking. The pandemic-related rise in cycling is also reflected by an increase of bicycle accidents. While the total number of bicycle crashes are down due to reduced traffic,…Read More 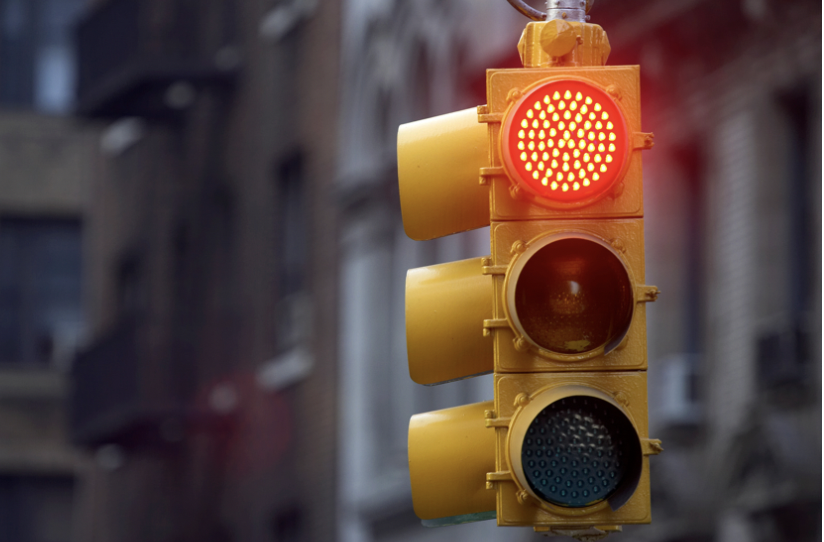 Can I Recover Damages if I Slip and Fall on Government Property?

Can I Recover for a Hit and Run Car Accident in Philadelphia? 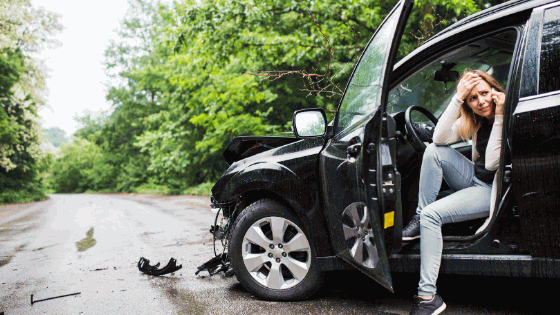 Yes, personal injury attorney Troy Crichton recently recovered $100,000.00 for a hit and run car accident in Philadelphia. The client  was rear-ended late at night on City line Avenue in Philadelphia and the perpetrator drove off without leaving his/her information. The impact of the accident caused the client to strike her knees on the dashboard. Almost immediately after the accident, the client began to have trouble ambulating and eventually went to the emergency room where she was diagnosed with contusions.  After a few weeks passed, she continued to have trouble walking and followed up with her primary care physician who referred her to an orthopedic consult. She then underwent…Read More