Can the Police Search My Phone? 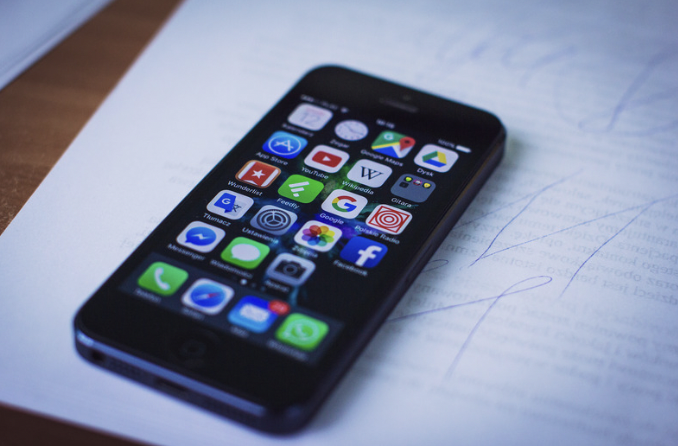 Our smartphones store much of our lives today: conversations with friends, call logs, search histories, documents, and more. The information stored on our phones can be used by law enforcement as incriminating evidence. And while the Fourth amendment guarantees citizens the right from unlawful and unwarranted search and seizures from “their persons, houses, papers, and effects”, the amendment’s modern application has been debated until recently. Does the fourth amendment apply to cell phone data, or can police officers search your phone?

In the 2014 case, Riley v. California, the US Supreme Court ruled that information on a cell phone cannot be searched by police officers without a warrant. The immense amount of information cell phones store, if warrantlessly searched, would be a massive invasion of privacy. The Court found that cell phone data is protected under the fourth amendment.

In 2018, Pennsylvania upheld the Supreme Court’s decision in Riley v. California. The court made a landmark decision protecting cell phone information when it reversed a previous decision that allowed a Philadelphia officer to conduct a warrantless cell phone search.

In 2010, Philadelphia police responded to a call concerning drug activity and a man with a gun. Upon arriving at the scene, police took four of the individuals into custody. The officers seized a phone at the scene and retrieved three additional phones from the car after obtaining an official warrant. A related homicide case allowed the cell phones to be internally transferred to Philadelphia’s homicide division.  A detective then powered on each phone and searched the home menu to discover each phone’s correlated number. The detective continued to monitor the phones’ incoming calls over several days, going so far as to answer an incoming call and request help from the caller. The caller provided information to the police that led to Fulton’s eventual arrest and conviction.

When the case was brought before the Superior Court, Fulton filed a motion to suppress all evidence collected from his phone. He claimed the search was unlawful. Yet the Superior Court ruled that powering on a phone to discern its assigned phone number wasn’t an infringement on Fulton’s privacy, calling it “minimally invasive”.

On appeal before the Supreme Court of Pennsylvania, however, the court sided with Fulton and reversed the original decision. The Supreme Court found that the trial court had erred in finding the search minimally invasive, and that the warrantless search did in fact violate citizens’ Fourth Amendment rights.

Can the Police Search my Phone if it’s Unlocked?

In Commonwealth v. Fulton, the detective who had conducted a warrantless search of Fulton’s cell phone, was able to do so because it didn’t require a password. Fulton’s flip phone allowed him unrestricted access to browse the device’s contents.

While many phones are unlocked via passwords, finger print, and facial recognition technology, many smartphone users opt out of enabling password access. A phone without a password is not an invitation for police to search it. Whether or not your phone has a password on it, the police are required to obtain a warrant first.

When Can the Police Search My Phone?

It’s important to know your rights when interacting with law enforcement. Police officers are allowed to search a cell phone when you voluntarily consent. If an officer asks to search your phone and you agree, the information they gather is considered lawful and may be used against you in court. Do not consent to a warrantless search! Remember, you reserve the right to decline and request a warrant before handing over your cell phone. When confronting an officer about a warrantless search you should politely decline, assert your Fourth Amendment rights, and request to speak with an attorney.

If you have been subjected to an unlawful search and seizure, and are facing criminal charges, you need an experienced criminal defense attorney with the tenacity to advocate for you. Attorney Crichton has vast experience defending clients facing charges ranging from small misdemeanors to felonies.

Get Help Now
Home » Blog » Can the Police Search My Phone?