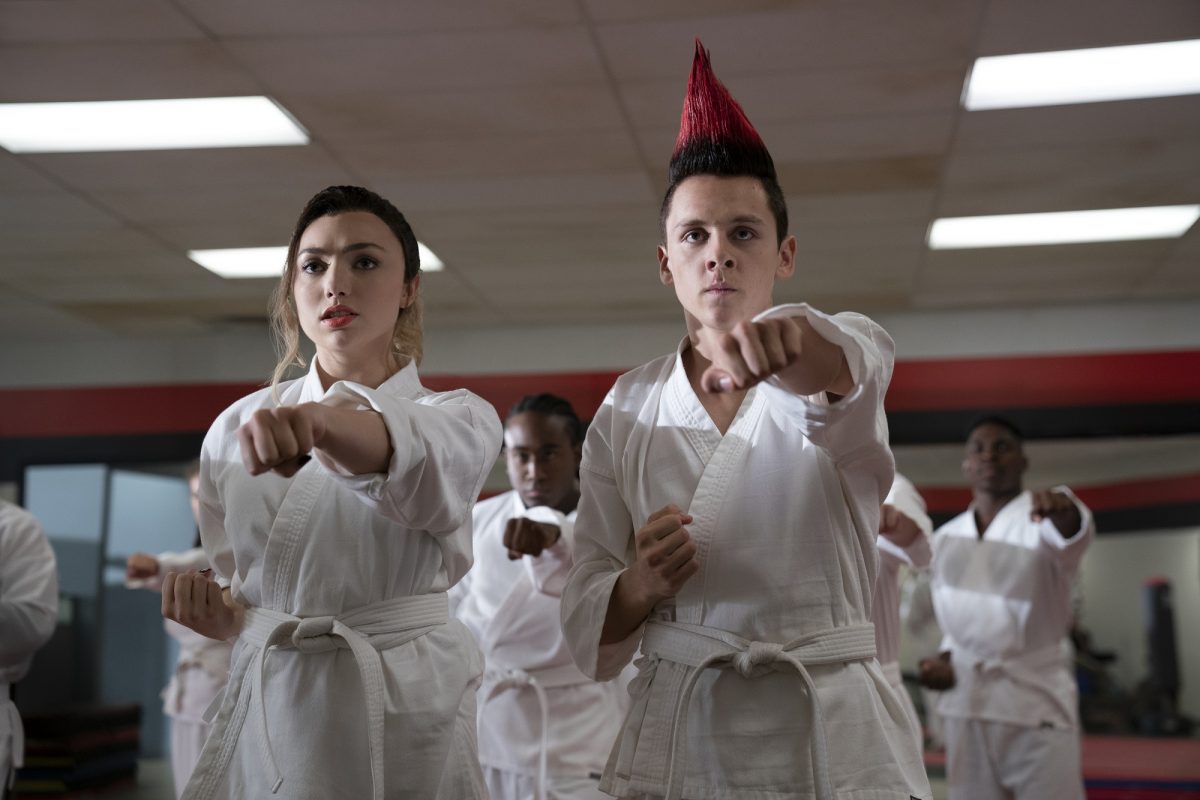 In January of 2020, a 28 year old man sustained a karate injury at a Philadelphia Karate Academy where he intended to take an introductory class.  Upon entering the DOJO, an instructor greeted him and signed him up for the evening class. As part of signing up for the introductory class, the client was given a series of forms to fill out.  One of those forms was a “waiver” that was required to be signed before participating in any class.  After signing the forms and donning a gi, the client was ready for his first martial arts class.  The class began with basic throws and instruction and continued for about an hour or so. The client had a history of wrestling, was quite athletic, and clearly excelled at the introductory lesson.  Towards the end of the lesson, the instructor suggested the client “spar” with another instructor at the academy.  This instructor, not only taught at the academy, but had competed in semi-professional and professional events and was currently ranked as a third-degree black belt.  During the sparring, the client had engaged the instructor in a standing leveraged leg hold (meaning that the client was holding one of the instructor’s leg, while the instructor is standing on one leg.) Instead of resetting the movements, the instructor decided to perform an advanced maneuver to break the client’s hold on his leg as he sprung off of one leg and and threw the client over his right shoulder.  The client hit the mat on his right shoulder and neck and immediately began screaming in pain. The instructors ran over to check on him, but an ambulance was not called. The instructors told him to ice his shoulder and said it might just be a pinched nerve.  On his way home that evening, the client could tell something was seriously wrong and went to the emergency room to be evaluated.

At the emergency room it was discovered that the client has suffered a C6 pedicle fracture and arterial occlusion.  He was placed in a cervical collar for approximately six months and followed-up with vascular surgery.  Fortunately, after 6 months in a cervical collar, the client had a full recovery with no vestibular side effects absent a slight increased risk of stroke.

Got a Karate Injury, But Signed a Waiver?

Waivers are very common in sports and other physical activities that carry some degree of risk. Waivers permit the participant to waive a claim to general negligence.

In negligence, you must be able to prove that:

If you are driving and someone rear ends you because they were following too close for the conditions. That is traditional negligence.

If are driving and someone hits you because they were traveling 90 mph in a 30, they were likely grossly negligent and/or reckless. The fact that the person chose to drive so quickly or chose to get behind the wheel while drunk, shows a complete disregard for the safety of other people on the road.

In gross negligence or recklessness, you must be able to prove:

Pennsylvania does not allow Defendants to be protected by a waiver when they engage in gross negligence.  Don’t assume signing a waiver means you cannot receive compensation if you are injured due to someone else’s negligence.  In the instant case, Troy Crichton, Esq. was able to demonstrate that the instructor performed an advanced move on a novice with recklessness and complete disregard for his safety.  Accordingly, we were able to recover on our client’s behalf, despite him signing a waiver.

If you believe that you have a personal injury case, Troy R. Crichton can help you. He is an experienced litigator who can help assist you through every part of your legal case. Contact us at (267) 225-3317  today for your free case evaluation. All of our personal injury cases are handled on a contingency basis, so you won’t pay unless and until you receive a monetary award for your case.

If you want to know more about Slip and Fall Accidents you can read informational blogs here.